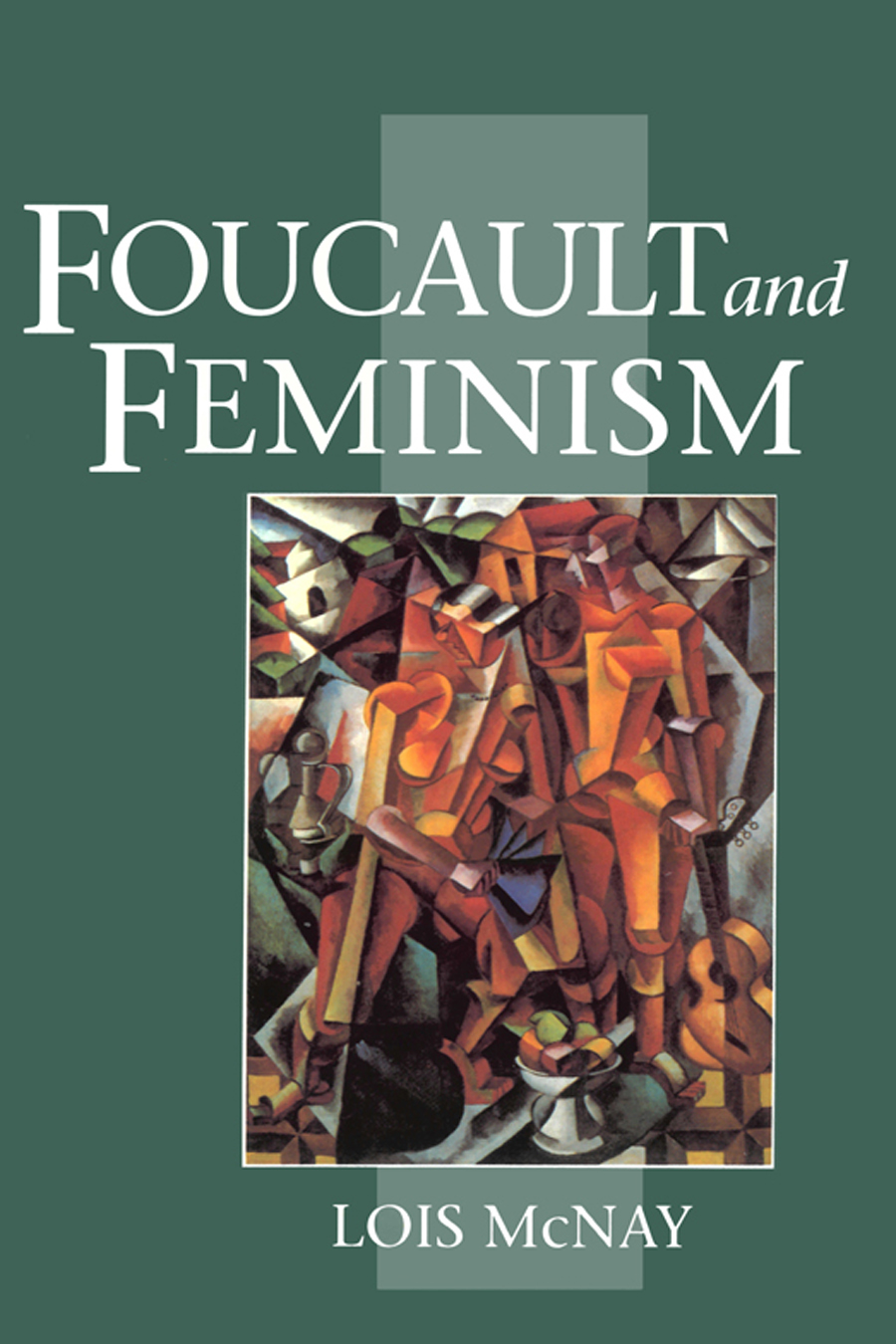 Book Description
This book offers a systematic attempt to explore the point of convergance between feminist theory and the work of Michel Foucault.
Review
“This is yet another addition to a growing body of literature on the French theorist that includes Jana Sawicki's Discipling the Body: Feminism, Power and the Body (Routledge, 1991), James Miller's The Passion of Michel Foucault ( LJ 1/93), Irene Diamond and Lee Quinby's Feminism and Foucault (Northeastern Univ. Pr., 1988), and Didier Eribon's Michel Foucault (Harvard Univ. Pr., 1991). Arguing against critics who believe that Foucault's notion of docile bodies is inadequate for feminist theory, McNay contends that the ethics of the self that emerges from Foucault's later work offers clear convergence between Foucauldian and feminist thought. McNay's detailed argument is often obscured by repetition and awkward writing, but her book offers an important counterpoint to feminist criticism of Foucault. The author, a research fellow at St. John's College, Oxford, has also provided a valuable bibliography. This book is recommended for academic libraries with large collections in critical theory.” - Henry L. Carrigan Jr., Westerville P.L., Ohio

'Lois McNay has produced an attractively clear and critical account of how feminists might use Foucault's last works.' Sociology

'It offers a clearly written and thorough, critical survey of Foucault's last publications. This, in turn, is balanced by a wide-ranging and equally critically review of recent developments within contemporary feminist ethical theory. It is well worth the read!!' Women's Philosophy Review

About the Author
Lois McNay is the author of Foucault and Feminism: Power, Gender and the Self, published by Wiley.