所属丛书系列
Oxford Studies in the Philosophy of Science 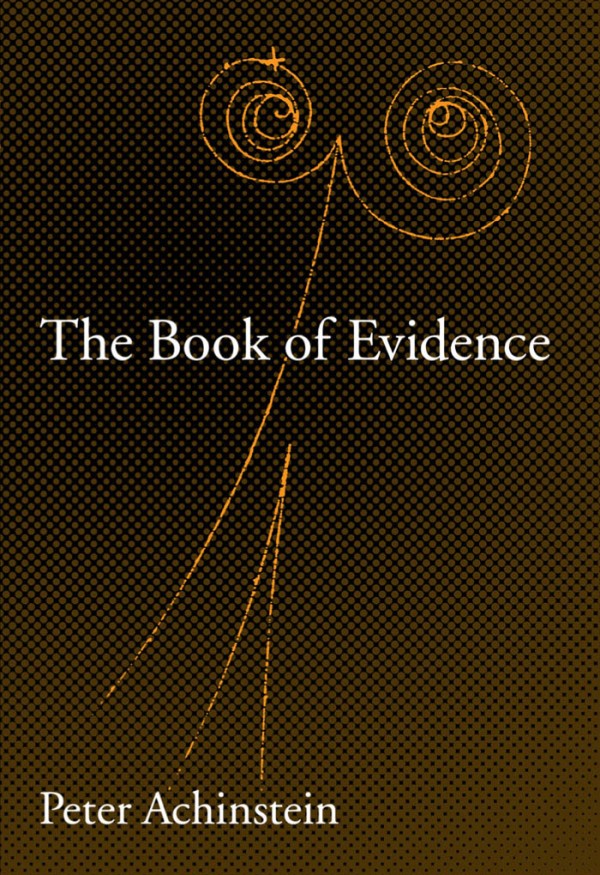 Book Description
What is required for something to be evidence for a hypothesis?

In this fascinating, elegantly written work, distinguished philosopher of science Peter Achinstein explores this question, rejecting typical philosophical and statistical theories of evidence. He claims these theories are much too weak to give scientists what they want--a good reason to believe--and, in some cases, they furnish concepts that mistakenly make all evidential claims a priori.

Achinstein introduces four concepts of evidence, defines three of them by reference to "potential" evidence, and characterizes the latter using a novel epistemic interpretation of probability. The resulting theory is then applied to philosophical and historical issues. Solutions are provided to the "grue," "ravens," "lottery," and "old-evidence" paradoxes, and to a series of questions. These include whether explanations or predictions furnish more evidential weight, whether individual hypotheses or entire theoretical systems can receive evidential support, what counts as a scientific discovery, and what sort of evidence is required for it. The historical questions include whether Jean Perrin had non-circular evidence for the existence of molecules, what type of evidence J. J. Thomson offered for the existence of the electron, and whether, as is usually supposed, he really discovered the electron. Achinstein proposes answers in terms of the concepts of evidence introduced.

As the premier book in the fabulous new series Oxford Studies in Philosophy of Science, this volume is essential for philosophers of science and historians of science, as well as for statisticians, scientists with philosophical interests, and anyone curious about scientific reasoning.


Review
"The Book of Evidence is ambitious in aim and thorough in detail: it seeks to show what is faulty about the major definitions of evidence that have been on offer and develops a novel view that relates evidence to explanation and realism. This book has a rare combination of analytical clarity and historical sensibility and could only have been written by someone who has been thinking about these issues for several decades...Achinstein's project is richly executed, with many fringe benefits."--Sherrilyn Roush, ISIS

"The Book of Evidence is a real philosophical advance--a huge step forward in our ways of thinking about evidence."--Stathis Psillos, Philosophy and Phenomenological Research

"Although this book is primarily directed toward philosophers and historians of science, [it] is elegantly written and highly accessible for scientists."--Journal of Mathematical Psychology